On the 30th of April 2019 I had my 3rd Anniversary of my Blog Left Handed Panzerfaust!  This same day I had Surgery which I had been needing for a while to repair a hernia I had developed, hence the delayed anniversary post.

Over the past 2 years I have presented statistics from what I have achieved over the year.  This year I am not going to do this but instead will share some interesting statistics and some highs and lows.

So thanks for sticking with me as we enter Left Handed Panzerfaust's fourth year!  Finally some highlights of what I managed to paint and achieve over the past 12 months. 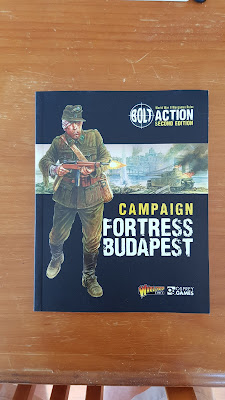 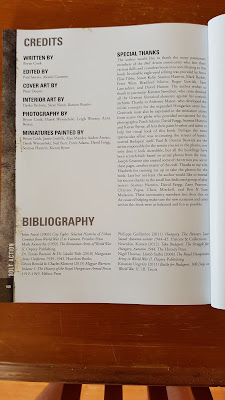 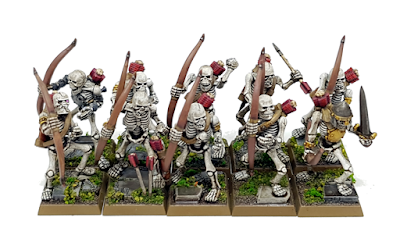 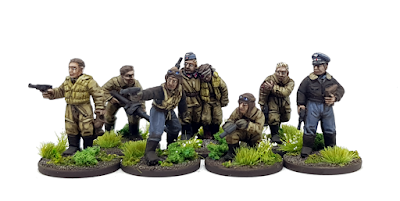 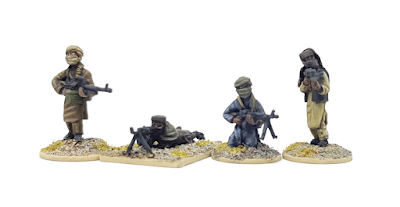 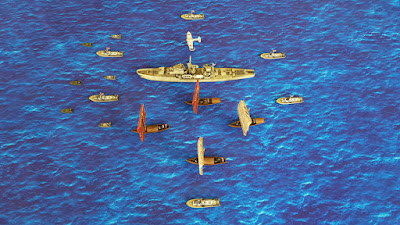 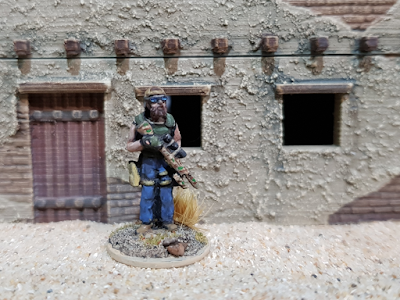 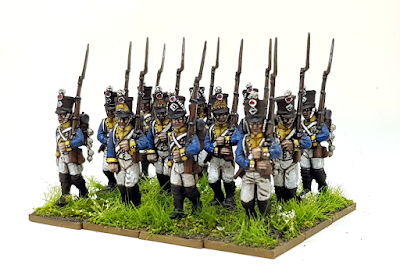 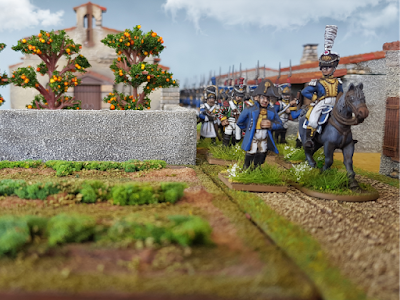 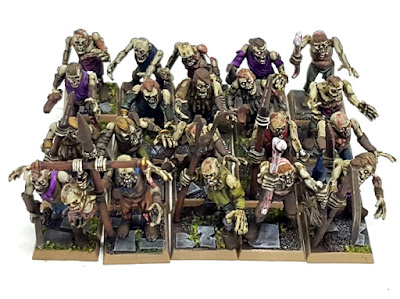 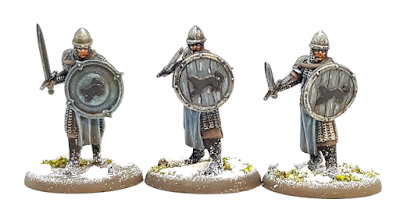 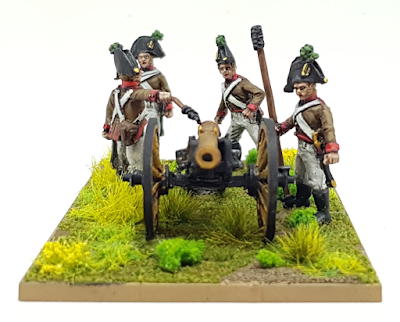 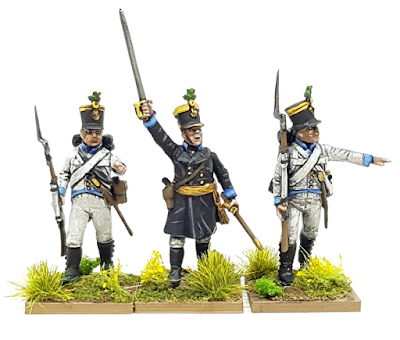 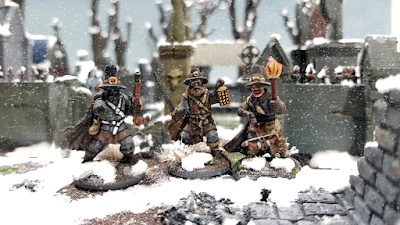 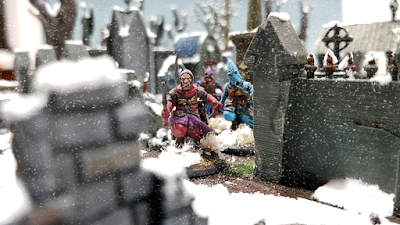 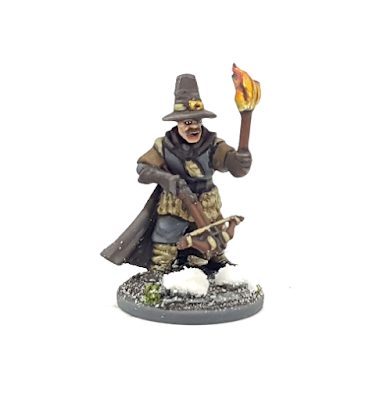 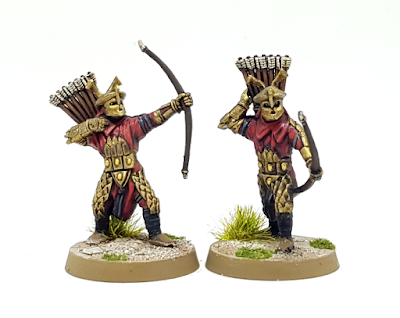